'We did this together'

Søren Hermansen, a farmer and community energy expert from a small Danish island, has been travelling around Australia speaking with communities about how to switch to 100% renewable energy. The Australian Wind Alliance’s Andrew Bray listened in on a talk in Inverell in the New England tablelands to pick up some hot tips on how communities can lead the way on energy transition in Australia.

According to Hermansen community ownership, local innovation, and government leadership were key ingredients in the successful transition to 100% renewables in his home town on Samsø Island. While the transition proposal was initially met with concern by some members of his community, plans to share the benefits and create local economies eventually saw wide spread support and engagement.

“We did this together” is the general attitude says Hermansen. 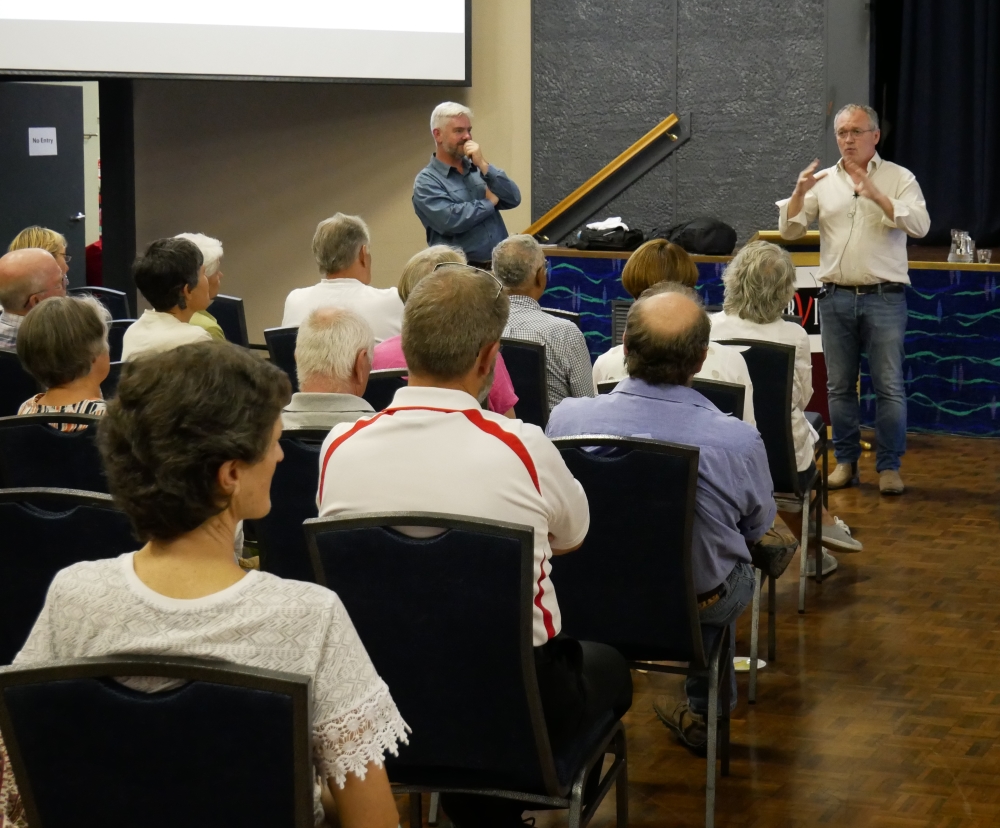