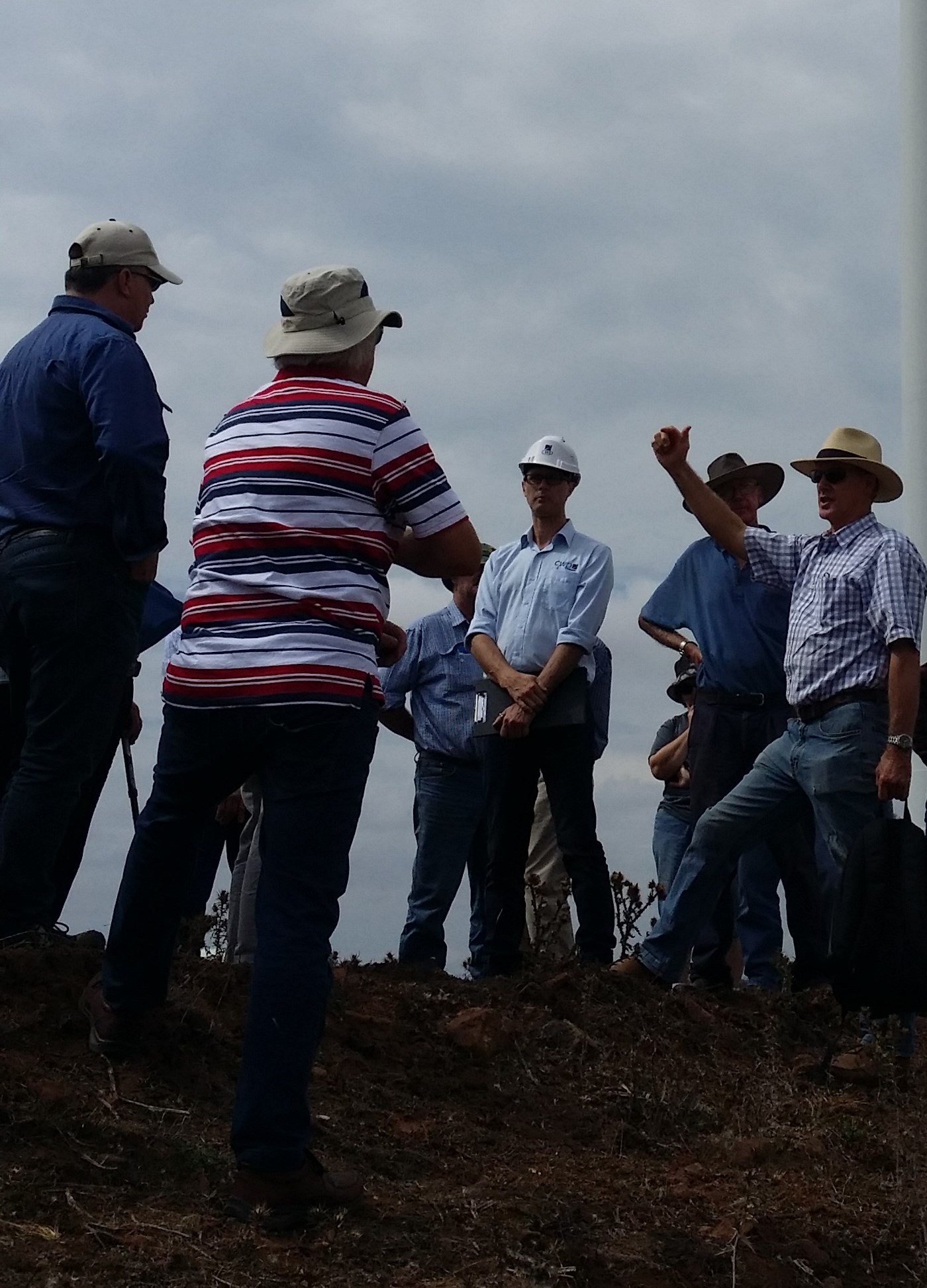 When Planning Departments put projects out into the public domain, they expect to hear mostly from objectors. Not a bundle of laughs, but pretty much what they’ve come to expect.

When the first public exhibition went out for the Rye Park Wind Farm between Yass and Boorowa on the southern tablelands of NSW, the Department received 115 submissions. Only eight supported the project.

Knowing how popular wind farms are in NSW, we were concerned that both the Planning Department and the politicians weren’t getting to see the support that was out there for new wind farm projects. So when the Rye Park Wind Farm went for final development approval, AWA set out to muster up some support.

By getting out into the community, explaining the project, contacting our email supporters and encouraging people to get involved, we really turned the submission tide with supportive submissions making up around half of the total.

Of the 223 individual submissions received this time around, 107 were in support (48%). This was a fantastic effort by all involved! Again, this figure is likely to be skewed towards objections, but we’re confident that it won’t go unnoticed that so many people went to the effort of telling the department they want to see this project approved.

You can check out the Rye Park Wind Farm submissions on the Department’s website.

But just as important as the submission count was getting a chance to hear why people supported the project. I spent many hours in Yass, Boorowa and Rye Park talking to local businesses, community organisations and locals about the wind farm. It became abundantly clear to me that there was overwhelming support for it.

Yass and Boorowa residents expressed their frustration at the opposition to the wind farm from some who spoke of representing “the community”. This was clearly not the case. Real Estate agents objected to the rhetoric about land devaluations. Their experience demonstrated the opposite.

Farmers - large and small, hosts and neighbours, were largely in favour of this and other wind farms. “Good luck to them, I hope I get the opportunity to put turbines on my land one day” was a common theme.

AWA lodged its own comprehensive submission documenting why we thought this was a good project. One of the main ones was the impressive community engagement the proponent, Trustpower, undertook. Our experience tells us that when the developer gets this part of the process right, strong community support will follow.

From here, the Department will now consider the submissions received and make its assessment. Their decision will be reviewed by the NSW Planning Assessment Commission for a final determination. The Dept has said that the assessment of the wind farm will be prioritised and should be finalised by the end of 2016.