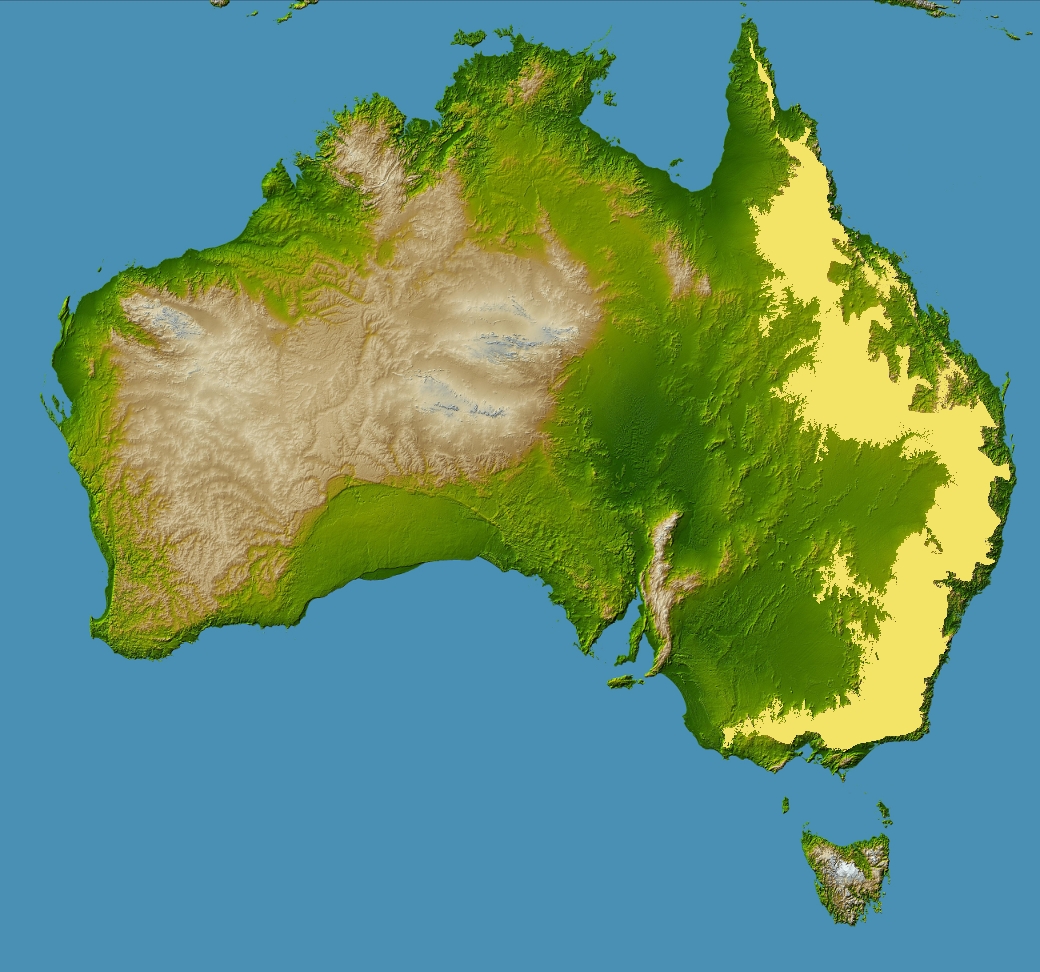 The Great Dividing Range that runs from Western Victoria all the way up to North Queensland is one of Australia’s windiest areas. All along the range, there are high-altitude areas where the wind blows strongly and dependably. While some of those regions, like Western Victoria and NSW’s Southern Tablelands, have been harnessing those resources with wind farms for years, new regions are now opening to wind turbines for the first time.

The Bodangora Wind Farm near Wellington in NSW’s Central Tablelands will be the first wind farm in that area. Consisting of 33 GE turbines, it will generate 113 megawatts and power approximately 64,000 homes.

I travelled up there recently to see the beginning of construction and meet the locals involved in the project.

Simon Barton is one of the landholders the wind farm is being built on. Simon told me that while major construction work on his property was initially a bit of a shock, he’s happy with the way it’s being handled. 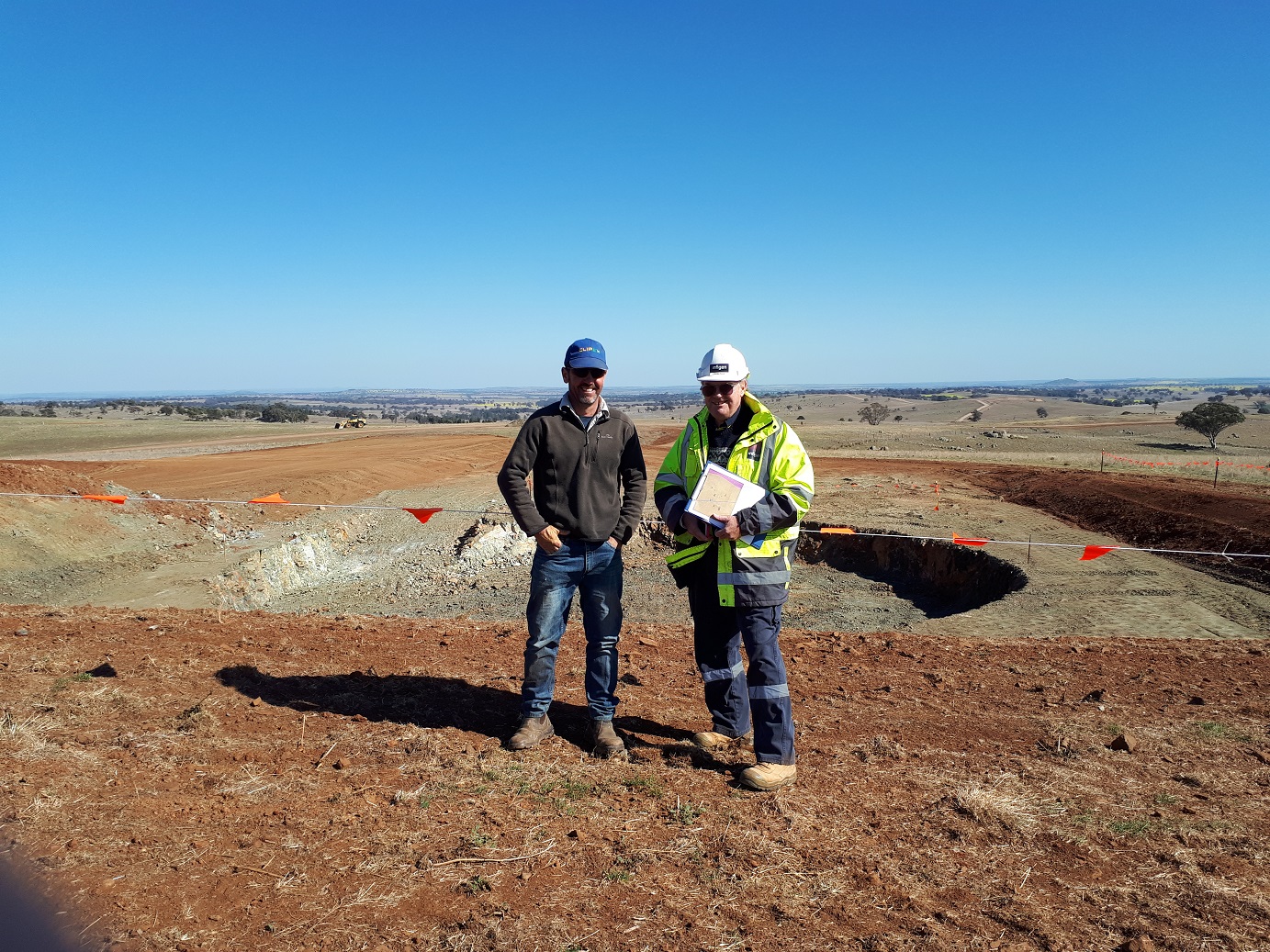 "The wind farm is gradually taking shape and despite minor disruptions during the construction period I can't wait to see the turbines being erected,” Simon said. “The owner operator, Infigen, hold meetings each week to which all landholders are invited. These meetings give us a work plan for the near future and allow us to raise any concerns we may have. Any problems are rapidly addressed, which minimises the disruption to our farming operations during the construction period.”

But he’s aware that other farmers haven’t been quite as lucky as him so far with stop-start renewable energy policy halting other projects.

“I am concerned for my fellow farmers who may miss out on hosting wind turbines due to the absence of support from our federal government."

One other local who’s pleased to see work finally commence is Bob Sewell, local publican and member of the Community Consultative Committee, that acts as a conduit for communication between the community and the project.

He’s particularly pleased about the boost to his business from the influx of workers who are building the wind farm.

"The Bodangora wind farm is a welcome boost to the local economy of the Wellington district and will be for many months to come,” Bob said. “It is welcomed by the vast majority of the community of Wellington, including close neighbours to the turbines." 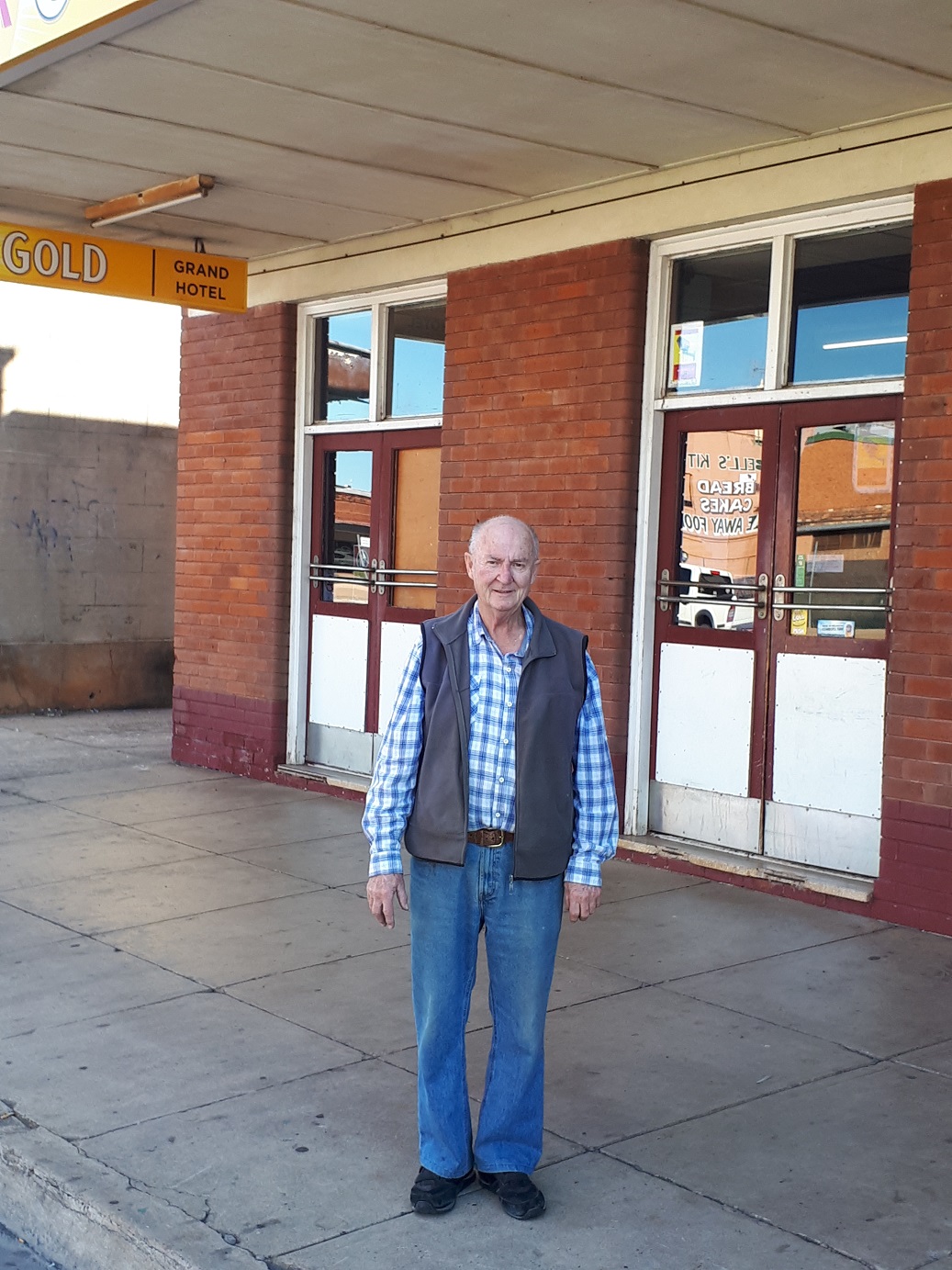 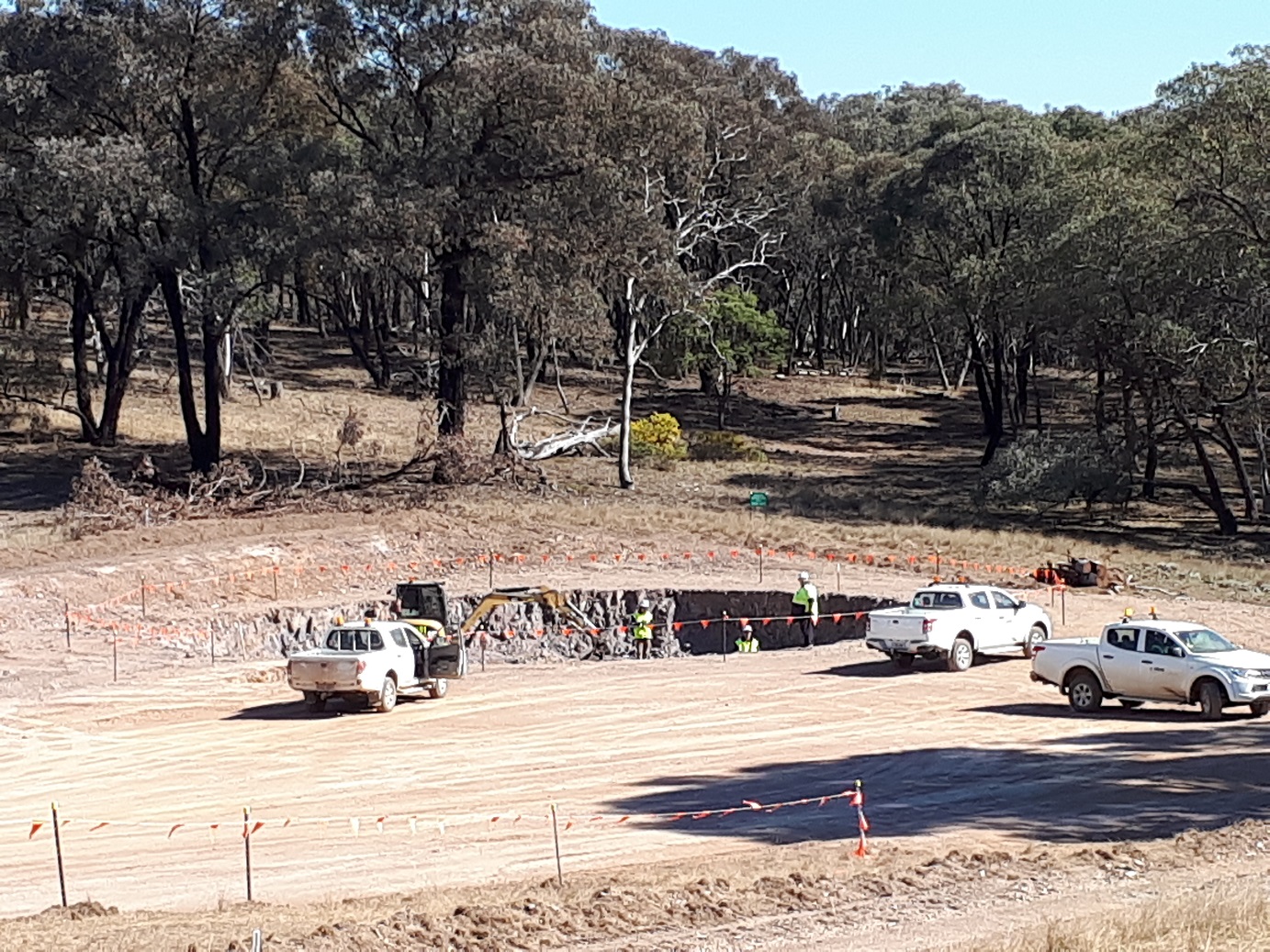