Supporters meet up to talk wind 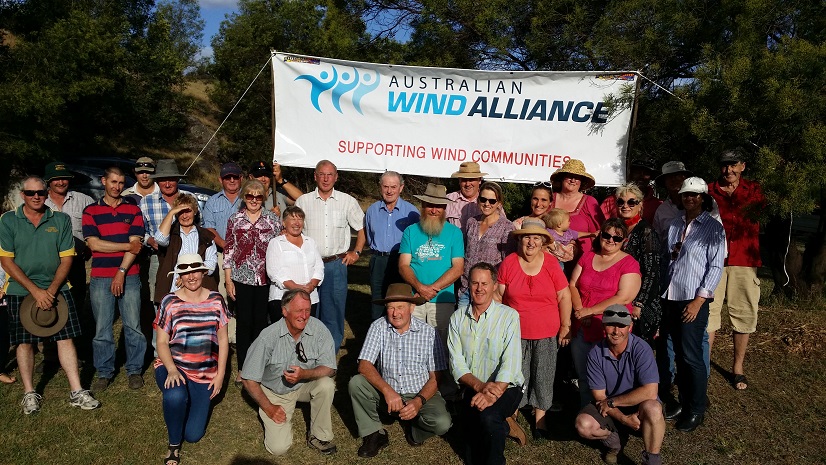 One of the areas in Australia likely to see significant wind farm construction in coming years is the Southern Tablelands area of NSW around Yass and Goulburn. There are at least eight advanced wind farm projects in the area - Yass Valley, Bango, Rye Park, Biala, Collector, Capital II, Crookwell II and Crookwell III.

There’s a handful of avid wind farm opponents in the area, not least of whom is Tony Abbott’s ex-Chief Business Advisor, Maurice Newman.

So it wasn’t before time that we brought together a group of 35 keen wind supporters. In the picturesque surrounds of Tommy’s Creek, just outside of Rye Park, the group discussed the most effective ways for them to promote wind farms in the area.

Dimity Taylor (below), neighbour to the nearby Gullen Range Wind Farm spoke about her experience of speaking up for wind at local planning hearing while Rye Park locals, Rod & Ros Gibson reported on their fact-finding mission to the Snowtown Wind Farm in South Australia. 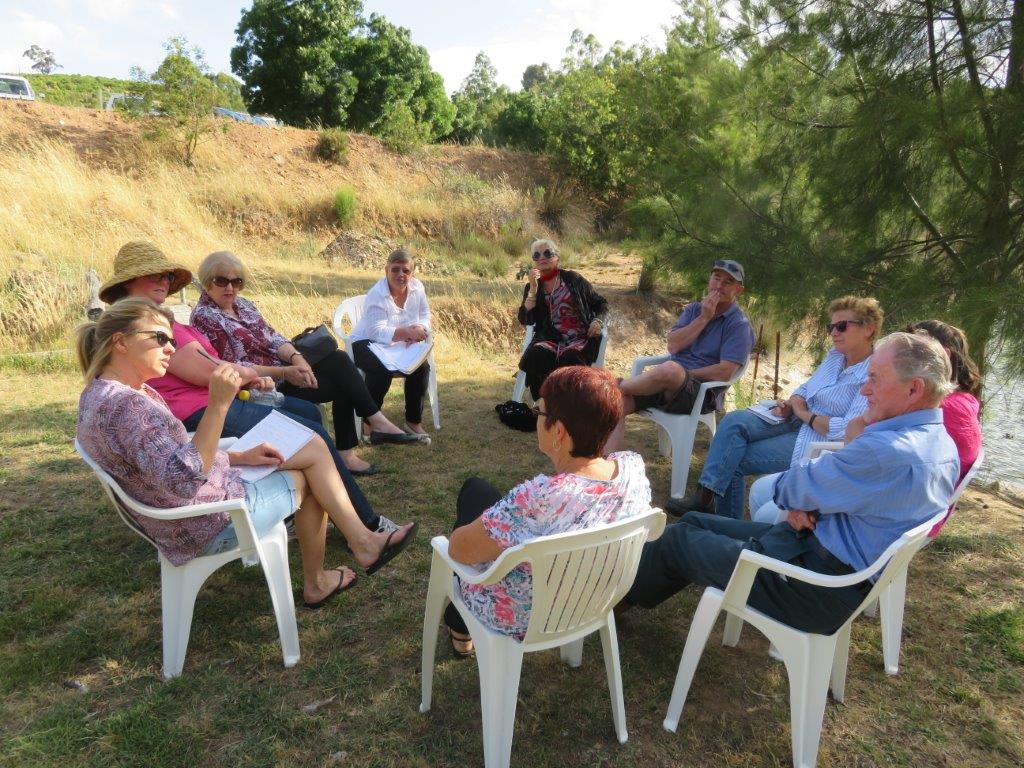 There were plenty of reasons why a wind farm would benefit the local communities in the area – local jobs in the area during construction would help boost businesses in nearby Yass and Goulburn and ongoing jobs would see families move to or stay in the area. As we were reminded by one of the younger attenders, it’s also the socially responsible thing to do to shift to cleaner energy to help leave a better environment for future generations.

There were also plenty of answers to commonly asked questions about wind farms – better access tracks help firefighters manage fires, crop dusting aircraft can operate safely around turbines and modern wind turbines pay back the environmental footprint from their construction in under six months.

And anyway, why does someone have a right to tell another landholder what they can or can’t do on their property?

You’ll certainly be hearing more from this group in the future. 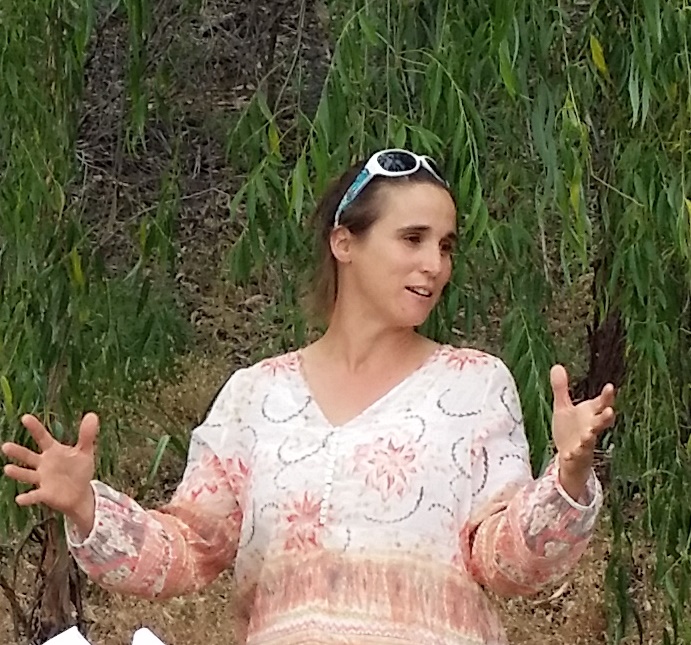