Posted by Siobhan Isherwood on October 22, 2017

What can we say. We’d be shocked if we hadn’t been hearing the same ideological spin for so long.

Having commissioned the exhaustive Finkel review that identified more renewables as the solution to our energy woes, the Prime Minister has trashed 12 months of work and consultation and dumped its central recommendation - a Clean Energy Target. In it’s place is a plan that does two things - firstly, it removes incentives for investment in renewable energy and secondly, it throws a lifeline to dirty, unreliable coal plants that need to be closed.

It’s no coincidence that these are the very two things Tony Abbott has been campaigning for since his demise. Let’s be clear, this is a package designed to make Abbott and the denialist corner of the Government backbench happy.

While we are now 12 months into an unprecedented  wind farm construction phase, with millions of dollars pouring into regional communities around Australia, this approach would slam the brakes on renewable energy.

Just as we saw with Tony Abbott’s Renewable Energy Target review, a transition to renewables can be hard to stop, so, if you want to stymie development of new wind and solar farms, endless bureaucratic nonsense, political gunfights and propping up dying industries is the way to do it. 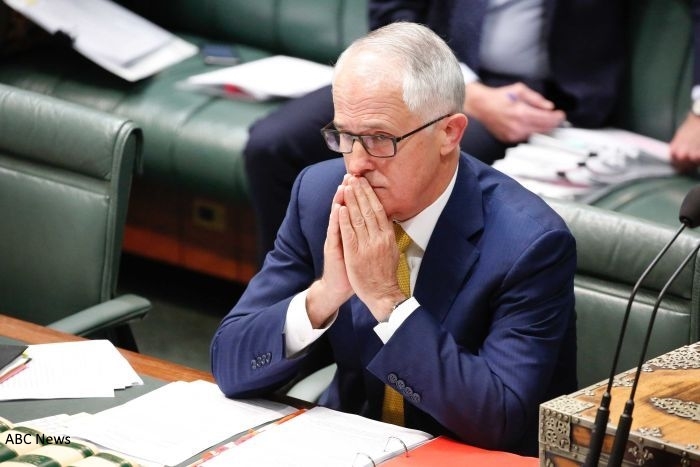 What we saw this week was an eight page thought bubble - a “National Energy Guarantee” - nothing more than a plan to one day have a plan. The states, who are the ones who will need to legislate the Guarantee, were not even consulted before the announcement of the plan. The Guarantee will require a huge amount of work to turn into effective policy and then proceed to legislation in five jurisdictions, work that will take time that we don’t have.  While a Clean Energy Target was ready to turn into law before the end of this year, it’s now unlikely that anything substantial is going to happen before the next election.

Right now, we have the tremendously successful Renewable Energy Target, which will end in 2020. The ongoing lack of Federal leadership and pandering to the coal lobby might see Australia up the climate change creek without a renewable policy paddle.

The overwhelming majority of Australians that back an expansion of wind and solar need to make their voices to the politicians that are supposed to be representing us.

For such a major announcement, the National Energy Guarantee (NEG) came with almost no detail. So what exactly do we know?