Is the Wind Farm Commissioner on mission creep?

Is the Wind Farm Commissioner on mission creep? 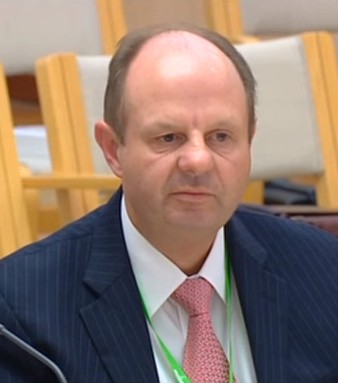 The Australian Wind Alliance has called on the country’s Wind Commissioner to protect its independence and ensure it isn’t used as a tool to block development.

National Wind Farm Commissioner Andrew Dyer yesterday revealed, at his first Senate Estimates hearing, that half the complaints his office has received relate to wind farm projects that are yet to be built.

“The Commissioner’s role is to manage complaints that arise out of any wind farm operations,” Mr Bray said.

“The Wind Commissioner is not there to be enlisted by wind farm opponents in their fight against this or that wind farm.”

There are more than 75 wind farms in Australia, more than 90 per cent of those are operating without a complaint to the Commissioner.

“There are anti-wind groups that resort to spreading misinformation and creating fear in order to stop any wind farm from going ahead in Australia.

“Significant amounts of public money are spent thoroughly testing the merits of a wind farm project in the planning process.  Getting the Wind Commissioner involved is simply a wasteful duplication of effort.

Mr Bray says many regional and rural communities were already enjoying the benefits of wind farms.

“Australians want to access the benefits of renewable energy projects, and they know wind projects create jobs as well as cheaper and cleaner power.

“It makes sense for Australia to embrace wind power, as it’s the cheapest source of new large-scale energy – renewable or otherwise. It’s abundant in supply and will play a huge role in cleaning up our energy supply.”